Launched in 2012, Fashion & Cinema is a series of events created and produced by Tristana Media including film screenings, on-stage conversations and talks exploring the relationship between fashion and cinema. 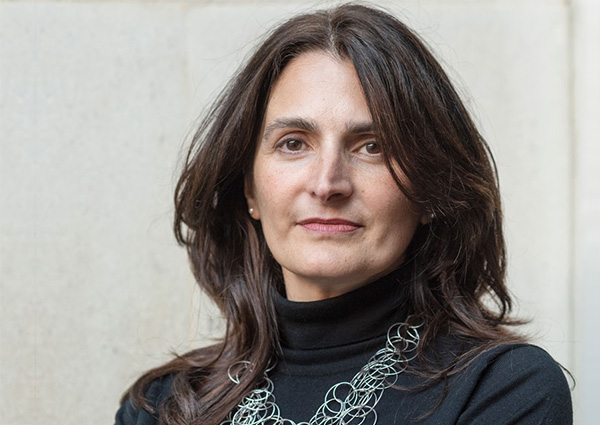 Fascinated by the then underexplored relationship between fashion, cinema and costume design, Joana founded Fashion & Cinema in 2012.

Born in Tarragona, she graduated in Law from the University of Barcelona, obtaining later a Msc in Political and Social Theory from Birkbeck College. After working in publishing in London, Joana focused on the ideation and production of film and cultural events, creating in 2005 the London Spanish Film Festival. In 2008 the Ambassador of Spain in London awarded her with the civil merit medal (Orden de Isabel la Católica) in recognition of her work with Spanish cinema in London. With some twenty years of experience in the sector, she also works as an independent curator, producer and lecturer.