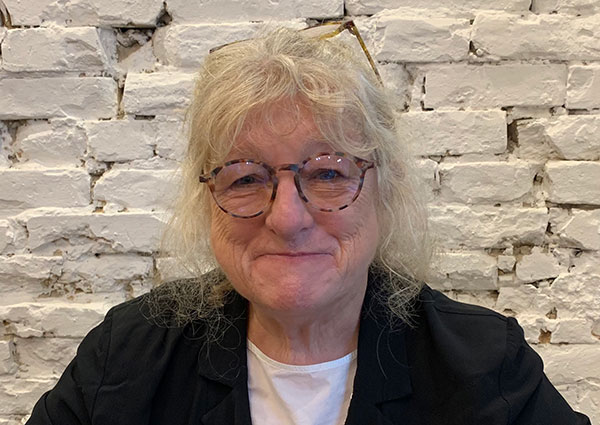 Costume Designer Jenny Beavan will be in conversation with writer and curator Keith Lodwick to talk about her formidable career, which includes a wide array of genres and periods, from some of the most iconic Merchant Ivory productions to Mad Max: Fury Road or the stylish Cruella. 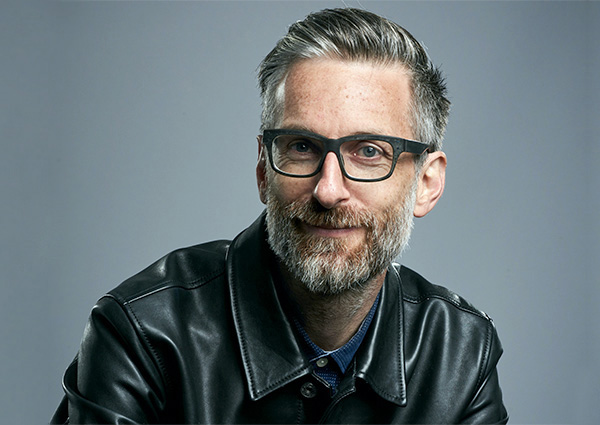 The costume designer behind films like American Hustle, Seberg, The Gentlemen, Justice League and the upcoming prequel TV series to Star Wars, Andor, will be in conversation with writer and curator Keith Lodwick.

The Conversation will be followed by the screening of American Hustle, which earned Michael Wilkinson the BAFTA and Academy Awards nominations for Best Achievement in Costume Design. 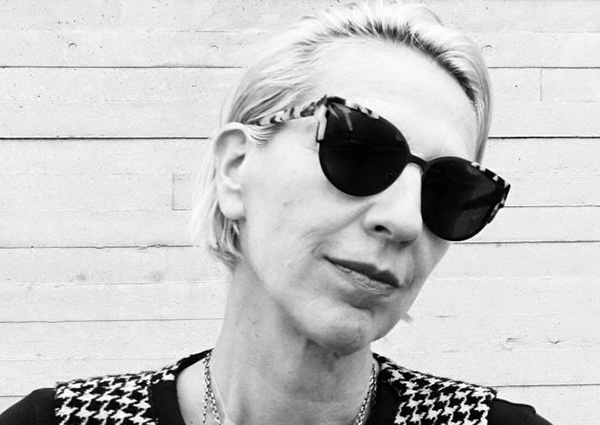 The visionary behind many iconic film & TV series of the last two decades, Clapton is best known for her costume credits on Game of Thrones, The Crown, Mamma Mia! Here We Go Again and The King’s Man. 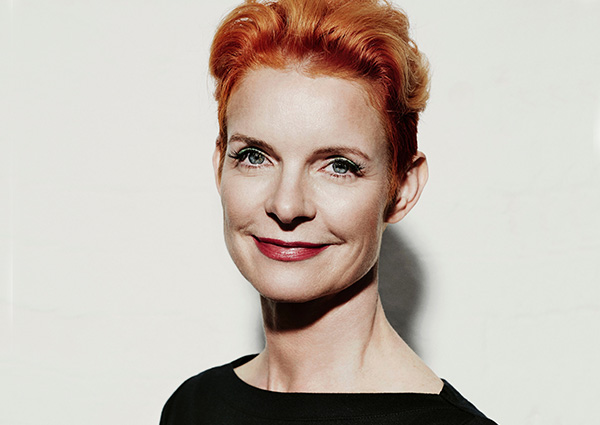 Join Sandy Powell, the acclaimed costume designer of films like Carol, The Aviator and Cinderella, and writer and curator Keith Lodwick in an illustrated conversation about her outstanding career. Followed by the screening of Orlando, by Sally Potter.
© 2022 TRISTANA MEDIA
Back To Top